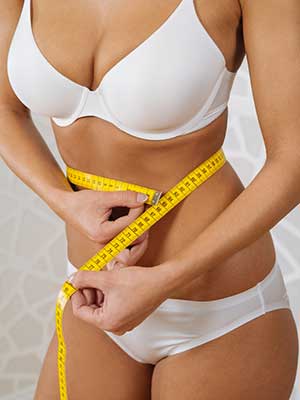 The Atkins diet was anything but a short-lived fad diet; encouraging millions of people to adopt the high protein life. As with most semi-extreme diets though, it eventually peaked and then fell from popularity.

Reasons for its decline include, but aren’t limited to, the fact that it isn’t very healthy ultimately. Carbohydrates, it turns out, do provide some benefits beyond energy for activity.

Now, however a resurgence of the Atkins diet may be on the cards. Or at least a version of it…in the form of a pill.

If it sounds strange – a diet in a pill – then that’s because we haven’t got to the key reasons why the Atkins diet helps burn fat.

The Atkins Diet in a Nutshell 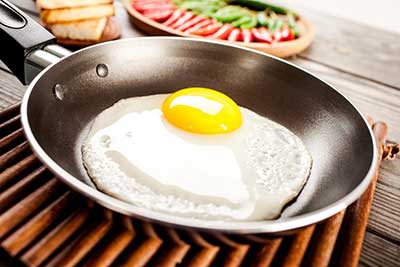 That doesn’t go far in explaining why it works and how scientists might be about to take advantage of it to help us lose weight without losing our health.

Meat, eggs and fish (amongst other high protein foods) stimulate the production of phenylalanine in the gut.

Phenylalanine inhibits ghrelin – the hunger hormone – and promotes GLP-1 production. GLP-1 being the satiety hormone, or in other words, the one that tells us we are full.

So, as it turns out, all the meat, eggs and fish is really just a way of making you feel full quicker than you would with a carb-inclusive diet. This, in-turn, allows your body to switch to fat burning mode earlier. 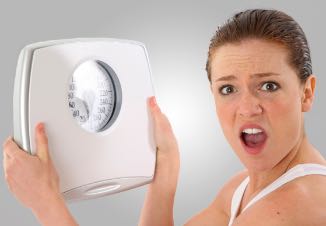 If you’re rich like the Hollywood actors that followed Atkins in the late ‘90s and early ‘00s, then you might not face the same issues as some.

When you can afford organic produce, lean meats and fish and so on, the negative health impact is mitigated to some extent.

If, however, you are piling in the cheaper meat, fish and eggs, your saturated fat levels will be high after a while. Anyone with pre-existing cardio-vascular problems should avoid it.

Also, it has been found that certain carbs help prevent the onset of bowel cancer.

Atkins in a Pill?

You’ve probably already figured this out, but it would seem that the association of higher levels of the protein building-block, Phenylalanine, with fat loss, may point to another possibility.

Surely a pill made up of phenylalanine would do much of the hard work for us, without having to have 3 portions of meat a day, thereby avoiding the health problems.

That’s exactly what some scientists – and no doubt supplement manufacturers – are looking into.

It does beg the question: do we still avoid carbs if we take this proposed pill?

Answers to this question and more are yet to come. One thing is for sure: anyone enjoying 3 steaks a day and thinking they are a fat-burning machine is day-dreaming. 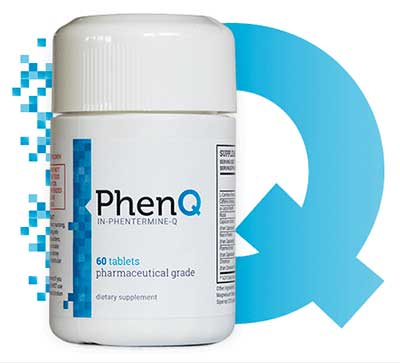 There are not many products we believe can deliver on what they say. PhenQ is one of the few exceptions, and is a viable alternative for anyone considering the extreme diet.

The Atkins Diet Pill is a long way off, but PhenQ is available right now, and to be perfectly honest, will do more for you.

Combined with a balanced diet, PhenQ can help you lose weight the healthy way.