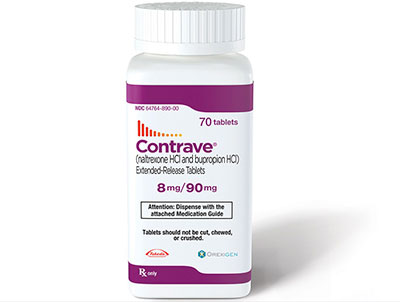 Contrave is a prescription diet pill marketed by Orexigen Therapeutics, Inc. It is one of the leading drugs prescribed by doctors in the US.

The company makes 3 major claims for Contrave, and they are the following:

The wording is quite clever in point (1) because it really isn’t understood how the ingredients in Contrave work to reduce obesity.

The two ingredients – Bupropion and Naltrexone were finally approved by the FDA in 2014 to be used in combination as a weight loss drug, after blocking it previously on more than one occasion [source: New York Times – Andrew Pollack – F.D.A Fails To Approve Diet Drug]

Make Sure You Fit The Criteria

Contrave is intended for people who are:

Make sure you fit this description before obtaining Contrave.

IF YOU ARE OVERWEIGHT but do not fit the above criteria then there are some supplements which are very powerful and have less side effects that you can use.

You can purchase them legally and have them delivered to anywhere in the world, often for FREE!

Contrave – A Product of Big Pharma

From the introduction above, you might think we are completely biased against Contrave.

It’s no lie that we believe the pharmaceutical industry is quite broken in many respects, and people should only resort to prescription medication if nothing else has worked.

However, we also know that there are many people who have reached this point in their lives and need to try prescription medication.

Who Is Contrave Intended For? 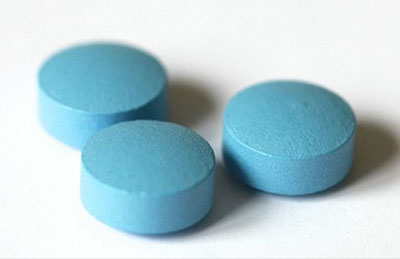 People who are clinically obese: over 30 BMI, and have at least one medical condition related to their weight problem.

The drug is intended to help people who fit the above criteria to lose weight and maintain it.

The company also recommends that the drug be used in conjunction with dieting and an exercise schedule.

How Does It Work? 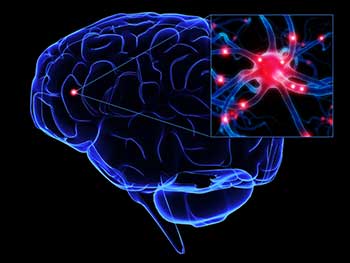 Naltrexone is primarily used to treat opioid and alcohol addiction. It reduces the desire to drink alcohol and reverses the effects of opiates, but does not reduce the cravings for opiates.

As such, it is mostly used for alcoholism, even though it was originally approved for opiate addiction.

It is now being used to combat obesity, though the exact mechanism through which it can help is unknown.

Bupropion is an antidepressant (you may know it as Wellbutrin) which works by preventing the re-uptake of norepinephrine and dopamine in the brain.

It is also used to help people quit smoking and ADHD.

Side Effects and Safety

There are a few points of concern that must be understood before using Contrave.

Contrave was only recently approved for use as a weight loss drug when compared with other more established medications, and only after several blocks by the FDA and an extensive study.

The two drugs that make up Contrave are mainly used to combat drug addiction and depression. However, neither are the most recommended to be used for these purposes.

They also come with some potentially negative side effects and many people would argue that treating obesity with anti-depressants and anti-addiction drugs a little extreme.

Nevertheless, if the usual methods of weight loss have not worked, Contrave may be a viable option for some individuals. Your doctor is the only person who should decide this.

If you want to lose weight but you don’t feel you want to risk the side effects of prescription medication then we have some supplement recommendations.

Any product that we recommend is legal to purchase and available to be shipped virtually anywhere in the world.

They are also orders of magnitude more safe than prescription drugs.