There are a number of theories people have about dieting and losing weight. Some originate from genuine scientific studies and others are nothing more than speculation on the individual’s part.

One of the more common theories is that in order to lose weight, it is better to eat several smaller meals in a day rather than 3 or even 2 large ones.

Aside from anything to do with calorie intake – let’s assume here that calorie intake is equal over the course of the day, regardless of meal quantity – the argument is to do with metabolism, i.e. smaller meals more often, or even grazing (eating a lot more often but in tiny portions), somehow stokes your metabolism more often, thereby stimulating it to burn more calories.

Of course the particular calories you want to lose are those stored as fat. This raises the question of whether weight loss can even be inferred as fat loss. This is no mere exercise in semantics.

All too often, people start down the path of dieting and ‘weight loss’, perceiving that they are being successful when hopping on the scales, only to be getting weaker as lean body mass is withered away rather than stubborn fat. 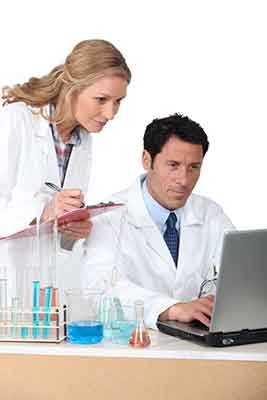 Studies are notoriously divided on the issue of more vs less meals in a day. They are less so with respect to what types of meals you should eat to retain lean body mass and lose fat mass (as opposed to simply losing total weight).

Recently, a meta-analysis was conducted on the the studies already conducted on meal frequency and presented its findings.

A meta-analysis does not involved the study if subjects itself, rather the scientists collate the information already recorded in the studies conducted – taking into context the study parameters, variables and so on – and try to ascertain whether or not there is some global correlation. 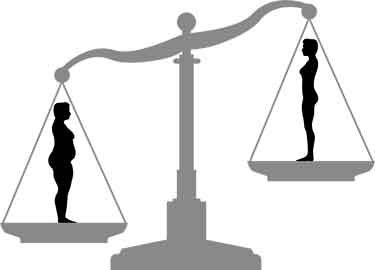 The problem with studies which measure weight/fat loss is the individualisms of subjects in the study. If you could clone one person a hundred thousand times, then you would have a very dependable dataset, providing all the other control measures were in place.

Metabolic rate is such a unique process from one person to another that even inside the study, there are problems establishing baselines.

Say that you have a group of overweight people within 10 kilograms of each other in weight. They are all sedentary etc. and all other characteristics are as close as possible – you still cannot extrapolate the findings to a wider context. Someone who runs marathons has a vastly different metabolism to someone who is overweight and sedentary. A person who lifts weights is different again, to both other groups.

Throw gender, age, genetic dispositions and geographical factors in and there is a lot of room for error.

Some significant results were found in the meta-analysis, but often became insignificant as soon as the one of the studies within it was discarded.

For example, male boxers have been the subjects of one of the studies. It swayed the results of the others in the meta-analysis so much that including it gave some significant findings, but excluding it nullified the significance.

The boxer study does however indicate that highly trained athletes will benefit from eating more often, as they will lose lean body mass slower than otherwise.

So What Can We Take From This? 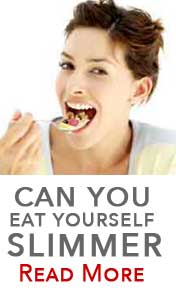 After all the data from studies were analyzed, we are in much the same place as we were before. There are, however, some important points to now consider.

It seems the frequency of eating you are comfortable with, should be the frequency you adopt. This may sound counterproductive to someone who wants to lose fat but enjoys eating several large meals a day.

The salient point is frequency. How much you eat is of course going to impact your calorie intake and therefore fat gain.

Perhaps the more important message from these and other studies is that the composition – in particular the macro nutrients – of the food you eat may help with your goals for your desired body composition.

All else being equal, it appears that a higher portion of protein as opposed to carbohydrates could result in (a) greater retention or growth of lean body mass and (b) increase fat loss versus muscle loss during dieting.

Protein is also more thermogenic than the other two macro-nutrients.

Needless to say, your activity level is a huge factor in your muscle/fat ratio and indeed whether you are in fact gaining lean mass (in the case of weight lifters/bodybuilders) or trying to retain lean mass while losing weight overall.